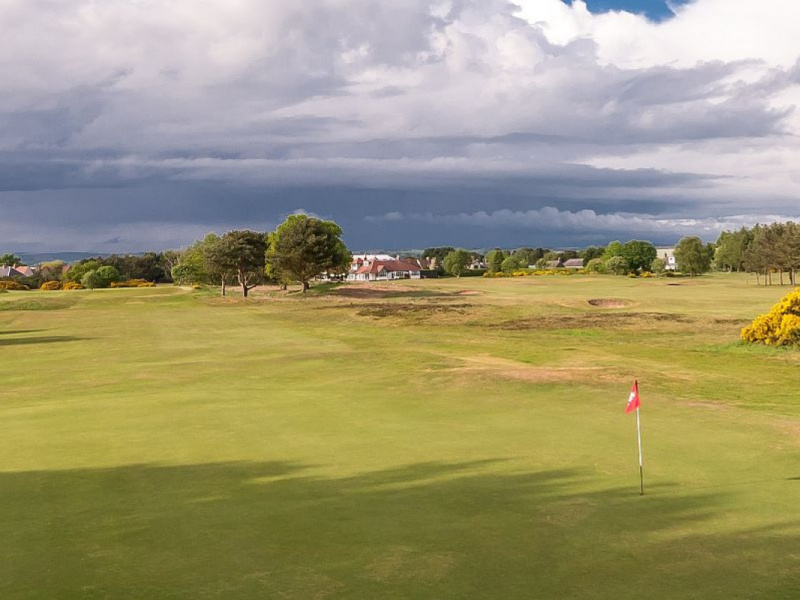 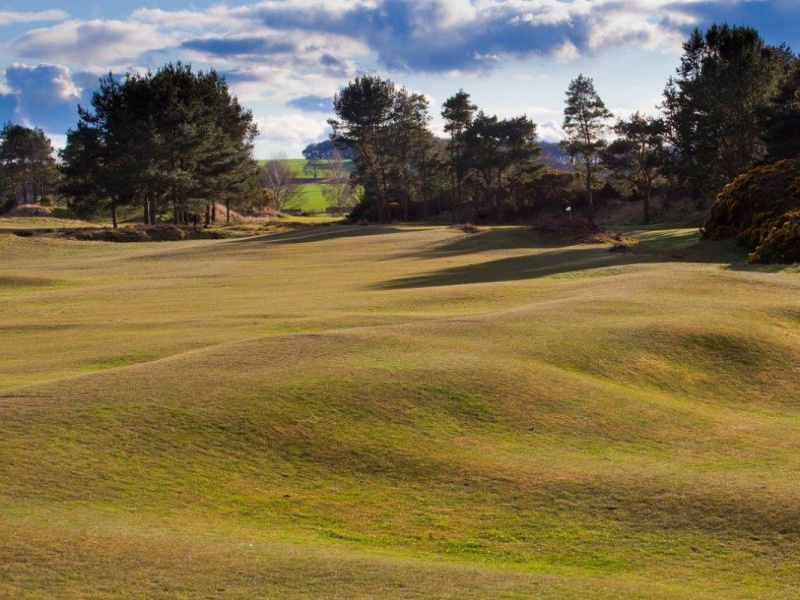 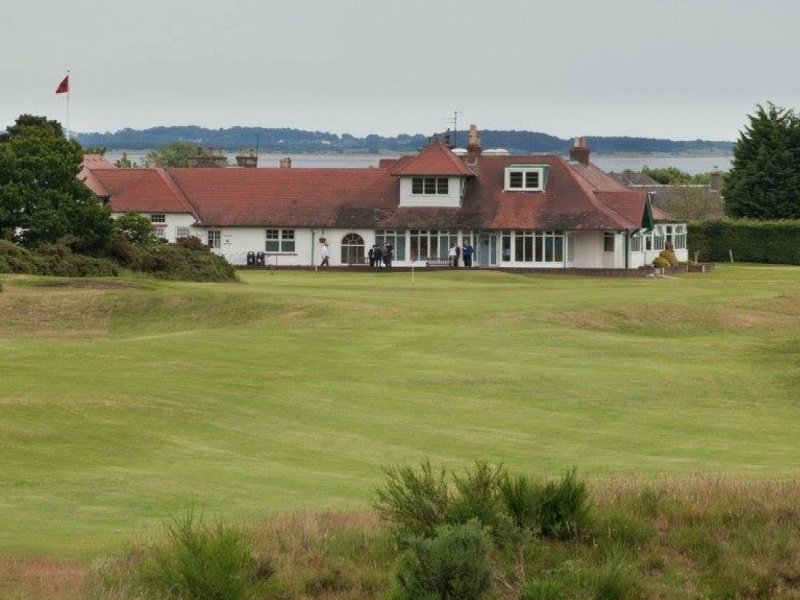 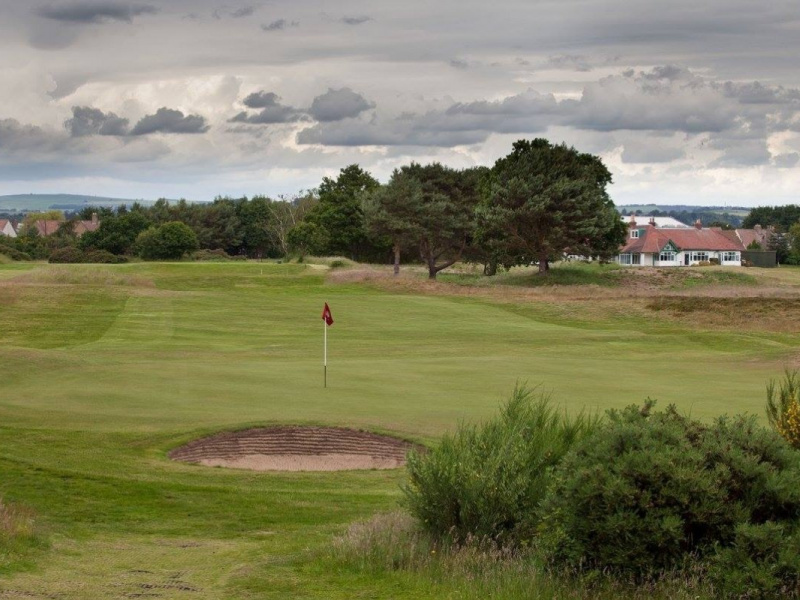 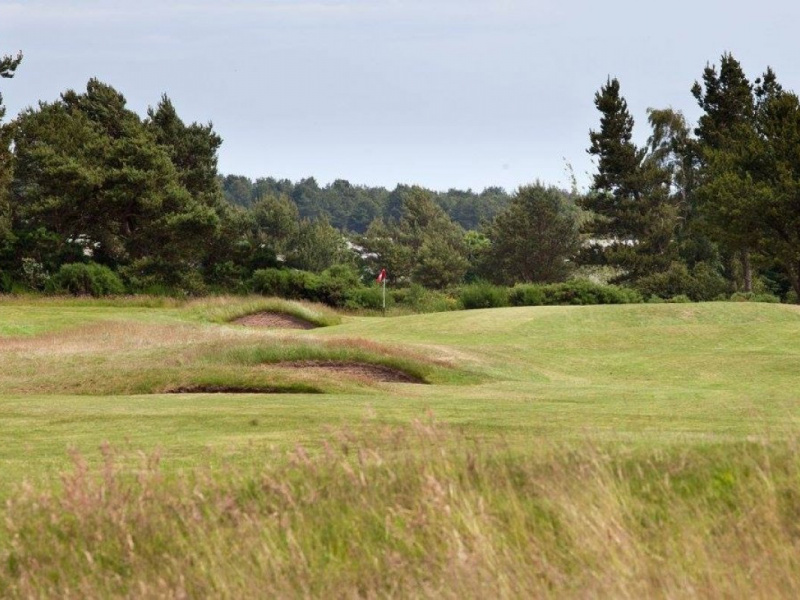 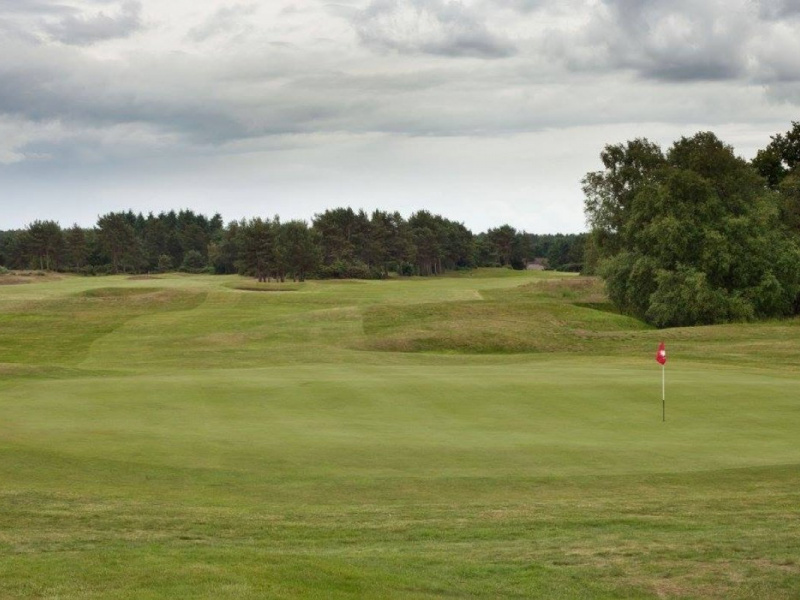 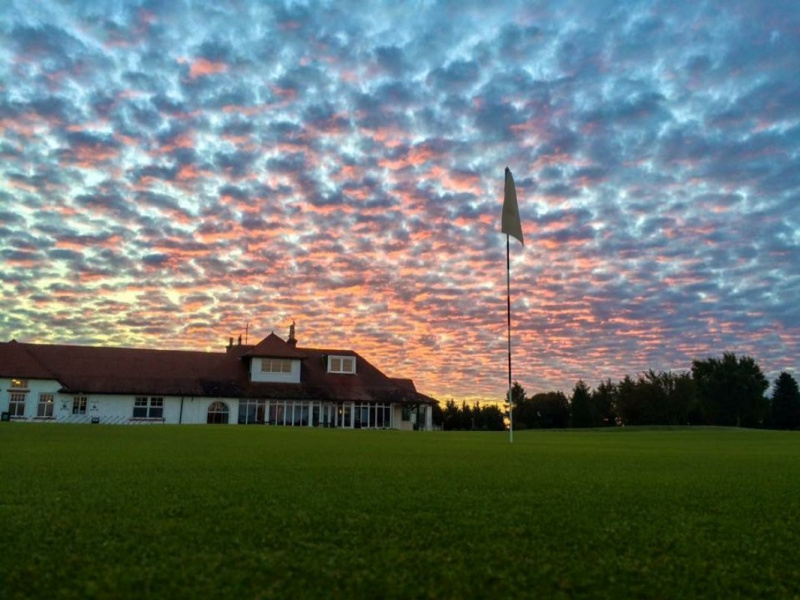 Enquire about this course

Open Qualifying Venue on multiple occasions and one of Fife's top courses. Ideally located between St Andrews and Carnoustie, Scotscraig is a challenging heathland course.

Scotscraig Golf Club is the 13th oldest in the world and was founded in 1817 by some members of the St. Andrews Society of Golfers (later to become the Royal and Ancient Golf Club) who wished to play more golf than the Society's occasional meetings allowed them.

The championship layout was created by Tom Morris and James Braid and is an interesting mix of heathland and links.  The club have one of the oldest medals played in golf which dates back to 1818.

In 1923, the course was redesigned with the assistance of James Braid and the it still retains many of Braid's traditional architectural features, namely large rolling greens and well positioned bunkers. Scotscraig today is largely unchanged, and presents a fair but serious challenge to all golfers.

Keep up to date with the latest offers, news and deals from TGI Golf Travel by signing up to our newsletter

We use cookies to ensure that we give you the best experience. If you continue, we'll assume that you are happy to receive all cookies.
Learn more.